Image stabilization supported.
Equipped with electronic image stabilization(EIS) chip and the built-in Sony IMX377 12MP high-performance image sensor, the RunCam 5 Orange offers smoother and higher quality videos.
4K recording time up to 105 minutes!
The upgraded CPU offers ultra-low power consumption. The 4K@30fps recording time now reaches 105 minutes which is over 40% longer than other similar cameras on the market. At the same time, the recording time of other resolutions improves over 30%.

Compatible with existing mounts.
With the dimension of 38*38*36mm, the RunCam 5 Orange can match most existing 3D printed TPU mounts and brackets on the market.

Small but strong.
In our lab testing, we dropped the camera from 1.8-meter height for 120+ times and the camera survived.

Set parameters with QR codes.
You can change settings such as resolution, saturation and exposure through the RunCam App. 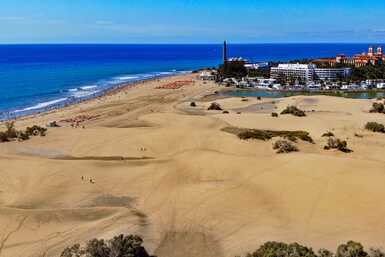